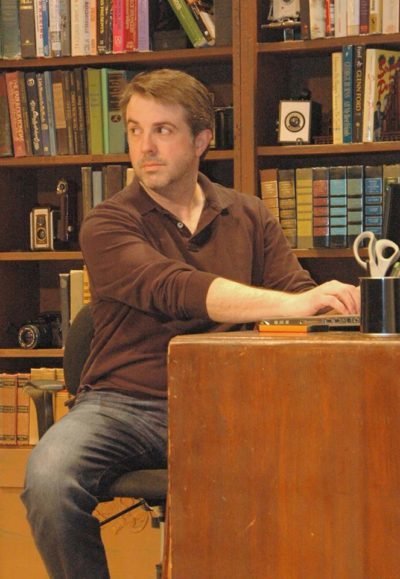 Jake, a novelist who is more successful with fiction than with life, faces a marital crisis by daydreaming about the women in his life. The wildly comic and sometimes moving flashbacks played in his mind are interrupted by visitations from the many women in his life: his revered first wife, his daughter, his sister, his analyst, his current wife who is leaving Jake for another man, and a prospective third wife.

“Jake’s Women–wise, rueful, ironic and gently self-deprecating–remains one of Simon’s most mature and enjoyable works.” The L. A. Times