The Boys in the Band (Original Version) 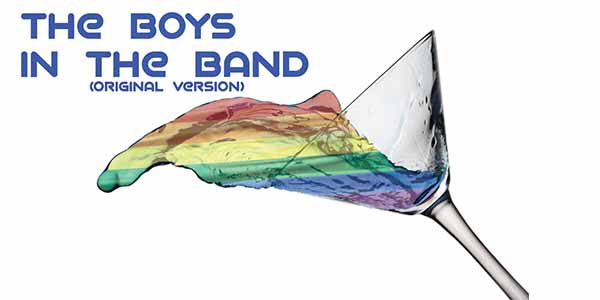 The Boys in the Band (Original Version)

In 1968 playwright Mart Crowley did the unthinkable. He penned a brash, unapologetically gay story in pre-Stonewall America. And while the fear and self-loathing brought on by living a publicly-closeted existence pervade this tale of nine men at a gin-soaked birthday party gone awry, so too do whips of defiance and a need to live truthfully– no matter the cost. Studio Players is proud to salute 50 Years of Pride by revisiting this pivotal work of gay theatre that has often been cited as one of the inciting forces behind the beginning of the LGBTQ fight for equality.