We are fully air-conditioned! You will not melt! 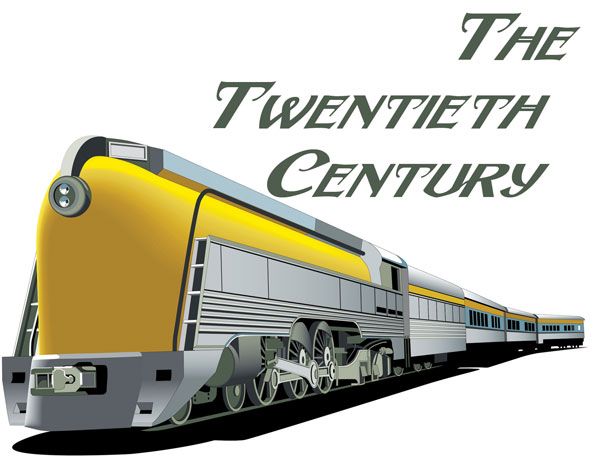 By Ben Hecht and Charles MacArthur

Based on a play by Charles Bruce Millholland

Come along as we ride the stylish Twentieth Century, LTD as it speeds from Chicago to New York. Meet the flamboyant and egocentric theatrical impresario Oscar Jaffe. Being broke won’t stop Jaffe. He just got the rights to a new play, and plans to lure the famous Lily Garland back onto the stage.—not to mention back into his bed. Grab a seat, and come along for the ride, as a bunch of eccentric characters chase each other around as The Twentieth Century speeds along from Chicago to New York in this screwball comedy.